From: InInEx Club (Intrepid Indoor Explorers)  (motto: “Because it’s there!”)

A small team of our intrepid insect and arachnid explorers has been exploring the indoors area of the human dwelling. They have, at risk of life and limb (mainly life), assessed the dangers and possibilities for successfully surviving an indoor encounter in flat Nr. 1. Thanks to the courageous behaviour of these heroic crawlies, we now have a much better understanding of the situation indoors and can offer some advice on how you stand a chance to get out of there alive. We await further news on the other flats in the dwelling and will update you as soon as we can. 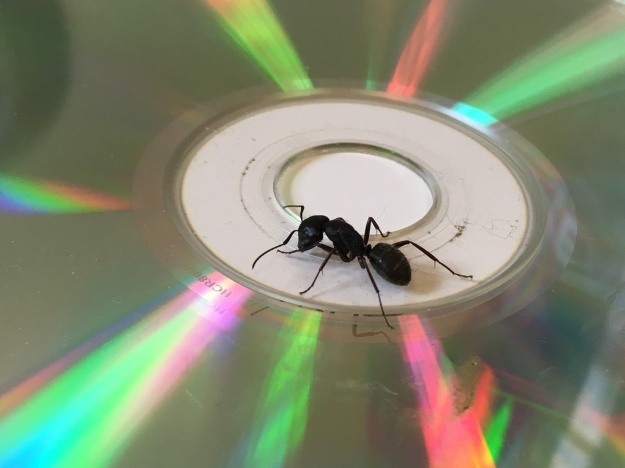 General Mandibles demonstrates how to prepare for the “cup and chuck” manoeuvre, in a successful exit from a human office!

Note that even with this new knowledge of flat Nr. 1, indoor exploration remains extremely dangerous and there is a very high chance you may not make it out alive. Several of our explorers have not returned, or have been returned in flattened state. As you know, the College does not encourage indoor exploration (we are a group of enthusiasts but are not officially backed by the College!), and in particular the arachnid  members of the InInEx Club should consider their lower than average chances of survival. However, this is the club for those crawlies who cannot ignore the urge to venture indoors, and these tips may help to increase their chances of survival:

We hope to see many of you thrill-seekers back after your indoor adventures, but remember that even with these tips, it remains a very risky hobby. Before going in, tell a friend of your plans, and check that you have made the appropriate arrangements and settled any outstanding affairs.

To the indoors, and beyond!